The most anticipated album of the decade arrives with features from the likes of Baby Keem, Sampha, Kodak Black, Summer Walker, Ghostface Killah and more!

After more than a year of hints and teasers, legendary US rapper Kendrick Lamar is officially releasing his fifth studio album, Mr. Morale & The Big Steppers.

Mr. Morale & The Big Steppers is the rapper’s first album since 2017’s DAMN., for which he won a Pulitzer Prize and an armload of Grammys. 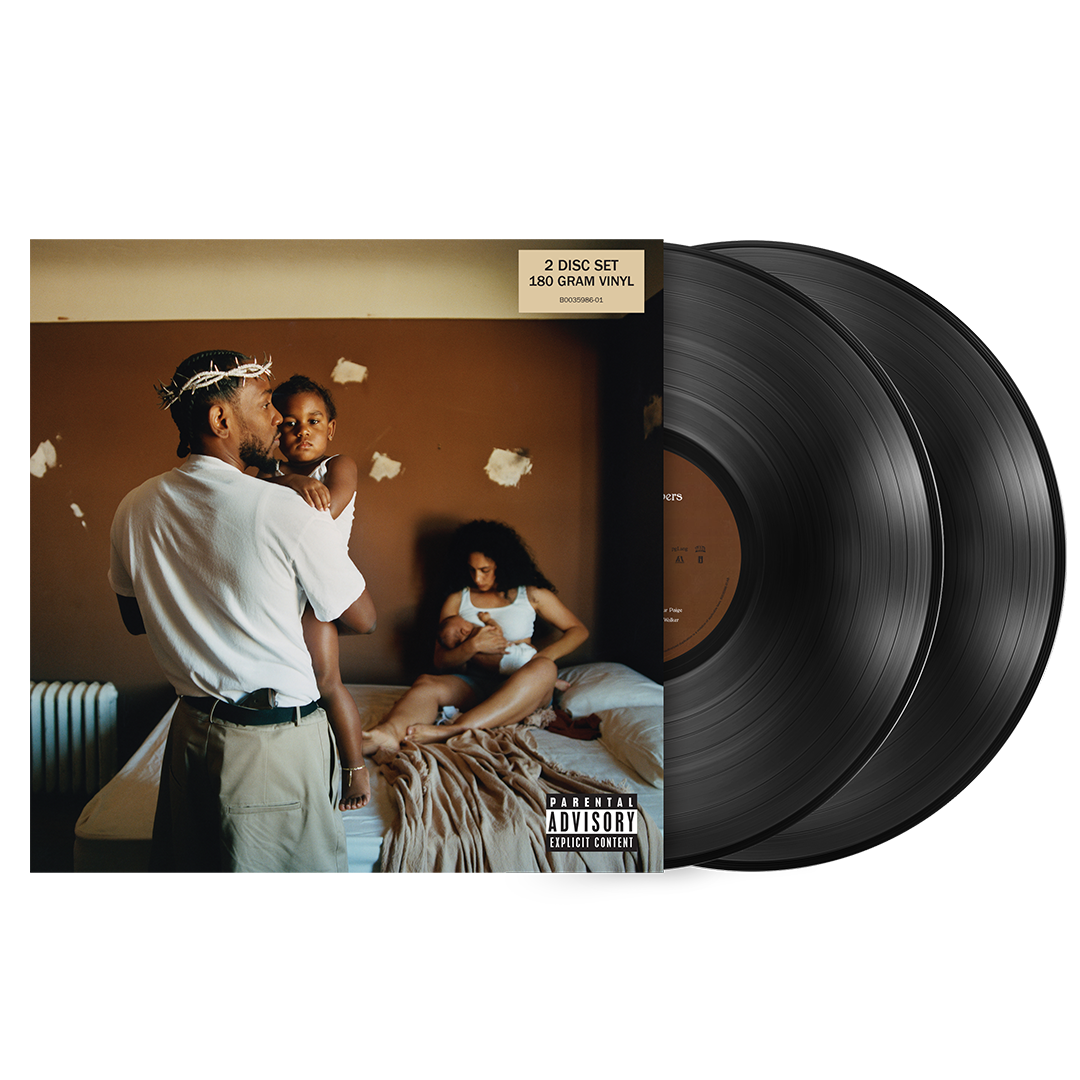