‘Rome’ is his first studio album in five years and is the long-awaited follow-up to 2015’s ‘But For All These Shrinking Hearts’ – which debuted at Number 2 in Australia, his highest chart entry to date – and marks his return to his solo career following a two-year break from the stage. 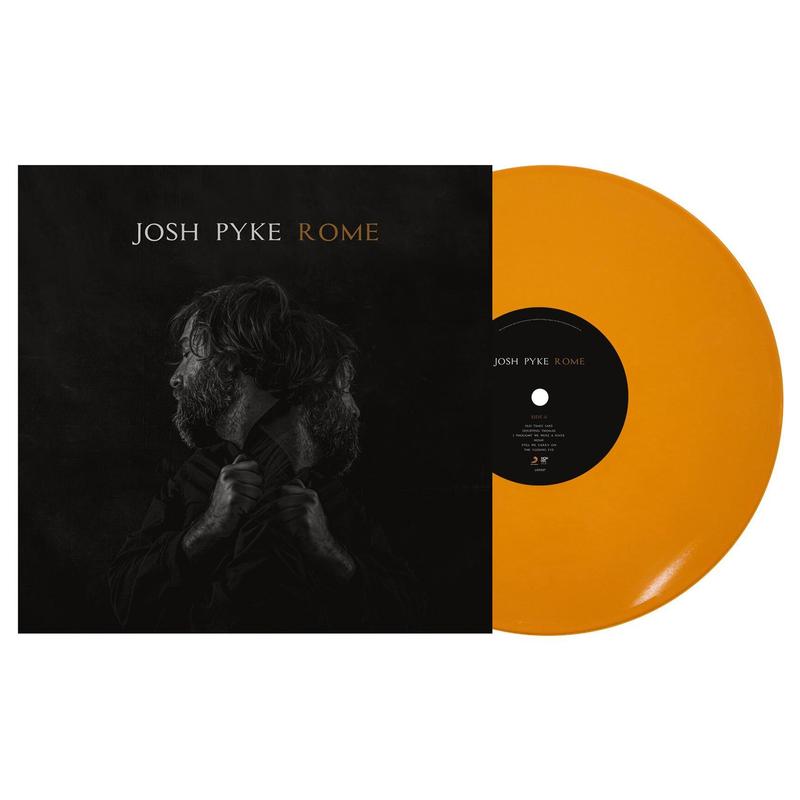