Under her Jack River moniker, Holly Rankin is a songwriter, singer, multi-instrumentalist, producer and director. Rankin is also the creator of Grow Your Own Festival in her hometown of Forster in NSW, and the mastermind behind Electric Lady World, which has seen Rankin throw dedicated nights across Sydney and Melbourne as well as curate stages at Mountain Sounds Festival and the recent Gold Coast Commonwealth Games Festival. 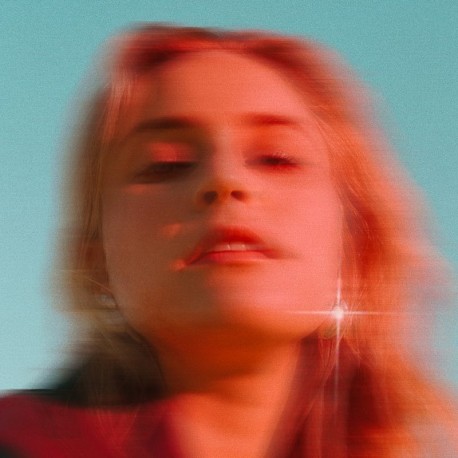