Off the back of touring across the USA and Canada, then returning home just in time for Laneway Festival, Hockey Dad release new single ‘Itch’. This follows the duo’s ‘I Missed Out’ which scored a casual #60 in 2020’s Hottest 100 only weeks after being released.

Buy ‘Brain Candy’ and receive a bonus 7″ featuring both Itch and I Missed Out (while stocks last)! 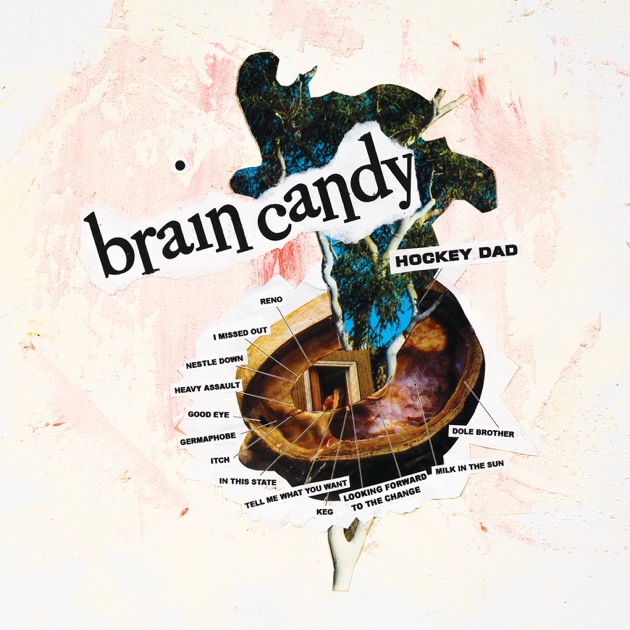