Tim Rogers has joined record-breaking and trail-blazing Sydney punks the Hard-Ons as lead singer! Sydney group the Hard-Ons, who have been cranking out their own brand of punk rock for nearly 40 years now (yes, they started young!), have announced the addition of a new member, one Tim Rogers.

Rogers, who recently celebrated his best chart debut in 20 years when You Am I’s new album The Lives of Others landed at #2, is not only a long-time friend of the band, but a long-time fan, having caught them numerous times in his teenage years and bought their records from the start.

Never happy with less than a full plate, Rogers will of course remain with You Am I, and will no doubt keep doing all the other things he does, but as of now he is also the Hard-Ons‘ lead singer. Indeed, he has already written and recorded an album with them!

I’m Sorry Sir, That Riff’s Been Taken will be out in October on Cheersquad Records & Tapes 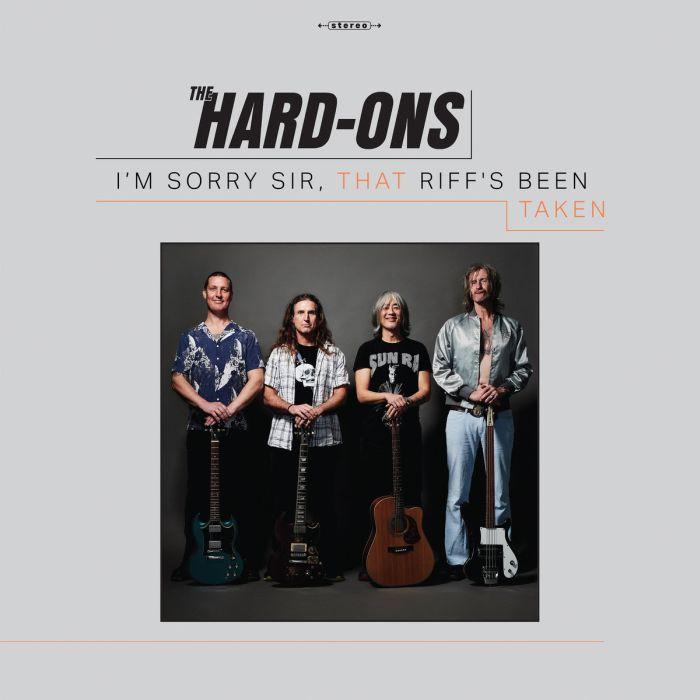