Originally released on August 10th 2018, Halfway’s epic sixth album Rain Lover is being given a limited edition reissue on 2-LP blue/yellow coloured vinyl to celebrate their 20th anniversary as a band!

With a long history in the local and national music scene, fans can look forward to an album packed with tracks that are broadly universal yet remain devastatingly personal; the album is a story of big dreams, conflict, addiction and disappointment with the narrative using central characters which are real people from Rockhampton in the 60’s, 70s, 80s. 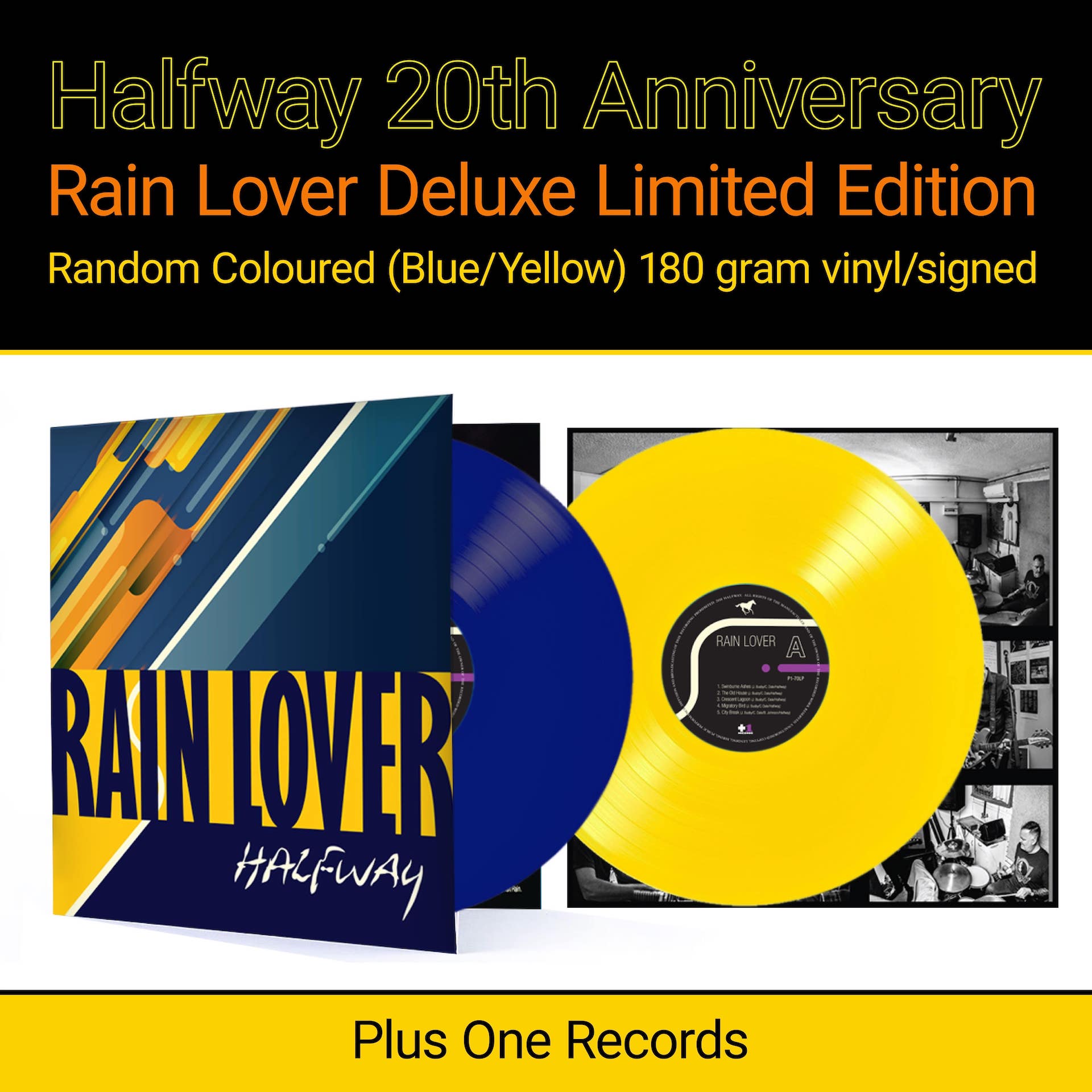