A concept album and “punk rock opera,” American Idiot follows the story of Jesus of Suburbia, an adolescent anti-hero that is divided between “rage and love.” Through its plot, the album expresses the disillusionment and dissent experienced by a generation which came of age during various turmoil including the Iraq War. The album was inspired by several musicals and the work of The Who. Recording of American Idiot was split between two Los Angeles studios between 2003 and 2004. Its album art—inspired by propaganda—depicts a heart-shaped hand grenade. 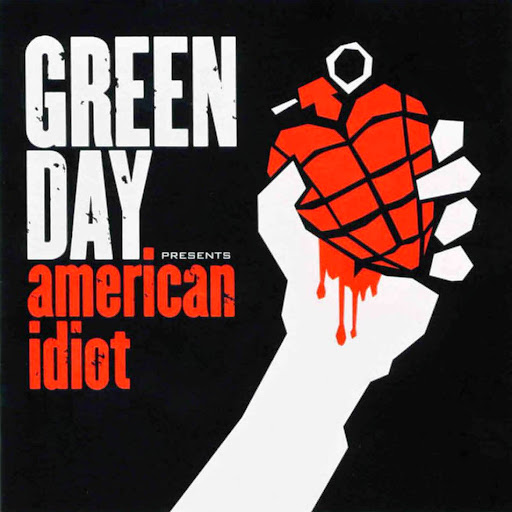