Complaints is the fourth full-length Gravel Samwidge LP and the second to be released on Brisbane’s Swashbuckling Hobo Records. It follows on from 2013’s critically acclaimed Medicinal Requirements.

Gravel Sandwidge have carved out a distinct niche in the Australian rock landscape, always purposefully on the outside of but making the kind of noise that makes the right people pay attention.

Described as anything from Gutter Rock, Sleaze Rock, Outsider Rock, Punk, Post Punk, Experimental, Progressive and Downer Rock, Gravel Samwidge have been active in one way or another since 1989. In their long lifetime have shared the stage with peers and legends including Lubricated Goat, Tex Perkins, Venom P Stinger, The Beasts, Adalita, Feedtime and Mudhoney.

The new LP, recorded by Dr Rock at Swashbo HQ Is being launched at a real actual live gig in Brisbane at The Bearded Lady on Saturday the 6th of March. 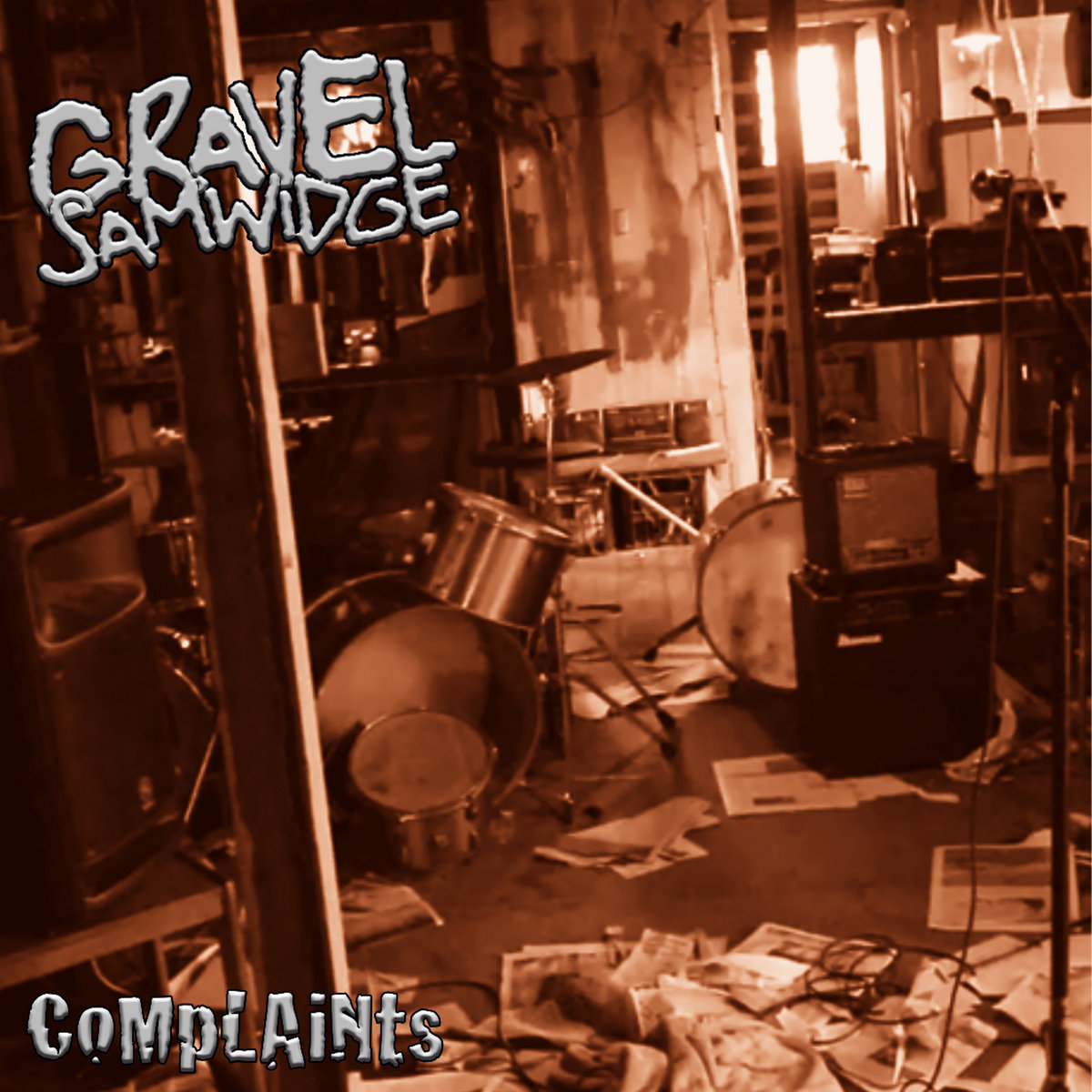