“the album is about the life and legacy of Dave’s father, indigenous identity, death, grief and God. And also the Angel, Islington.” Gang Of Youths

Angel In Realtime. is the highly anticipated 3rd studio album, and follow up to the multiple Aria Award winning, Go Farther In Lightness, which took out Album Of The Year at the 2017 Aria Awards.

Despite and indeed because of frontman Dave Le’aupepe’s father’s absence, his influence permeates every talking point that album, Angel In Realtime., offers. At times it’s solely focused upon the precise, personal experiences of loss: the dichotomy of intensity and peace that comes as someone passes through their final days; the overwhelming feeling in the wake of their death that life will never be the same, even if the rest of the world at large remains utterly unchanged.

Following their recent singles, ‘the angel of 8th ave.’, telling of falling in love in a new city and making a home in another, and ‘the man himself’, a song created around a sample recording from the island of Mangaia in the Cook Islands that is about living without the guiding hand of your own father, and recently another offering, in ‘tend the garden’.

Although the album is eclectic – influences range from American minimalism and contemporary classical, to drawing upon the legacy of Britain’s alternative/indie scenes, from drum ‘n’ bass to the most transcendent moments of Britpop — it’s equally rooted in Le’aupepe’s Samoan heritage, with the majority of tracks featuring samples from David Fanshawe’s recordings of indigenous music from the Polynesian islands and the wider South Pacific. Angel In Realtime. also features contributions from a cast of talented Pasifika and Maori vocalists and instrumentalists.

Le’aupepe says, “I hope the record stands as a monument to the man my father was and remains long after I’m gone myself. He deserved it.”

Pre-order 2-LP vinyl via button below or the CD version here. 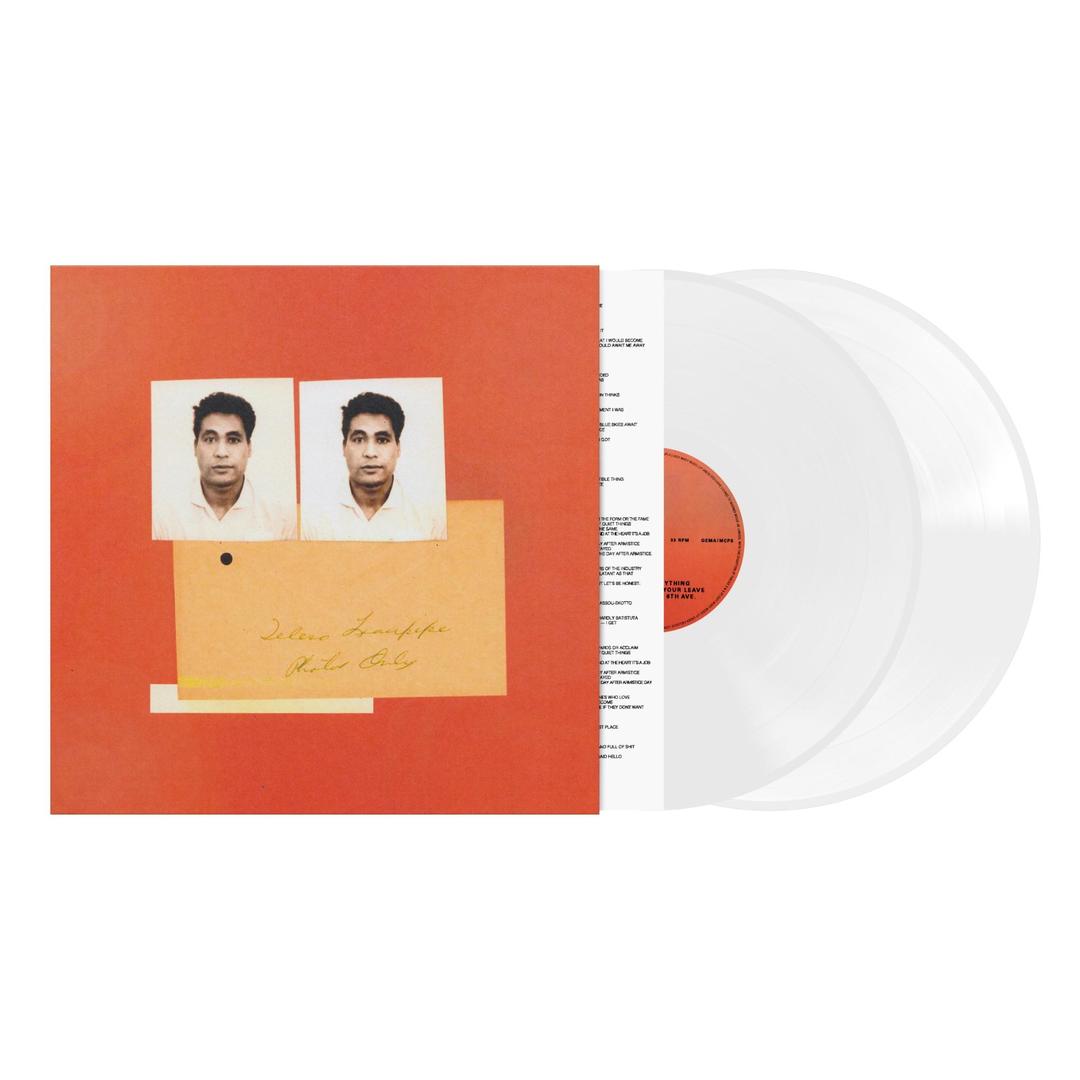