These words come from a strangely prescient song called This Whole World’s About To Slide. David McComb wrote it in 1997 or thereabouts and its paranoid narrator makes this bold claim before assuring us that “it’s alright now.”

Dave only ever recorded it roughly on a 4 track reel to reel in a spare room in Carlton in 1997 but the song stands up amongst his very best. The original has been heard only by a few Triffids completists and some of Dave’s closest friends. The song is not alone – one of quite a few great songs that Dave wrote throughout the nineties and never recorded properly before his time with us ran out.

A couple of years ago a small group of David’s friends decided to record these songs properly as an addition to the already extensive legacy of amazing music that sprang from the heart and mind of David McComb.

This record is the result of a couple of summers worth of sporadic stints at Bakehouse rehearsal studios, Soundpark Studios and Phaedra Studios in Melbourne. It’s not a Triffids record as it only involves the members of that band who live on the east coast. It does, however, have the unmistakeable intelligence, literary clout and atmospheric arrangements that music fans associate with that band thanks to superb songs and the sympathetic playing and singing of the friends of David McComb.

Some of us are friends and family, some only knew David through his music but all of us feel privileged to play a part in the preservation of these songs. The record was produced by Graham Lee (the Triffids) and Phil Kakulas (the Triffids,Blackeyed Susans) with Robert McComb (the Triffids) as executive producer. Others involved are, in no particular order, Rob Snarski of the Blackeyed Susans (Dave’s favourite singer), Angie Hart of Frente, Mark Dawson (drummer for the Blackeyed Susans and Ed Kuepper), J P Shilo ex of the Blackeyed Susans, also Hungry Ghosts and now a solo performer, Alexander Gow of Oh Mercy, the wonderful Romy Vager of RVG, Simon Breed all the way from London via digital teleport, Bruce Haymes veteran Melbourne keyboard player and member of Dave’s 90’s touring band the Red Ponies, Dan Luscombe from the Susans and the Drones, James Hazelden on cello and Adam Simmons on baritone sax.

Originally we started purely to chronicle the songs but we quickly realized the project held more appeal than that. The songs are so strong that together they give lie to the assumption that David disappeared after the Triffids stopped playing and recording in 1989. In fact he was mostly holed up in Melbourne for the second half of the decade obsessively crafting beautiful songs despite his well known health problems. Now we all have the opportunity to hear them presented in a way David would thoroughly approve of. 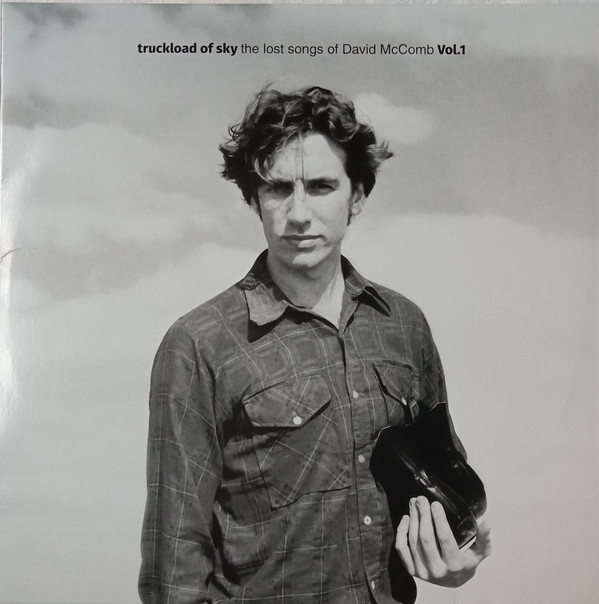