Earlier this year rising Australian country music star Fanny Lumsden released her new album, Fallow, an indelible collection of storytelling that features some of her most intimate songwriting to date.

“I wrote this album in amongst a season of change,” says Fanny Lumsden of Fallow, her third full-length record. “It was a time of re-evaluation.”

For an artist who’s made her name writing songs packed with clever observations and witty asides, often about the quirks of small-town Australian life, Fallow represents something of a lyrical shift for Lumsden. Her eye for detail is as sharp as ever, but this time the subject matter is more personal.

Over the past few years the singer-songwriter has experienced some of life’s greatest joys, nowhere more so than in the birth of her son. As she was pregnant, however, her husband and bandmate, Dan Stanley Freeman, lost his mother to cancer. As Lumsden sings in ‘This Too Shall Pass’, “Some of this is magic/and some of this is pain.”

“With this album I was really trying to just write what I felt, rather than trying to be clever about observations,” she says. “I felt like I learned to see not just the funny, witty stuff anymore. I want to say these things and sing these things because that’s what I’m feeling right now. I’m in this space, so why not celebrate it?”

Over the course of Lumsden’s acclaimed career she’s maintained a fiercely independent approach, releasing her music through her own label, Red Dirt Road Records. Her second album, 2017’s Real Class Act, debuted at Number 1 on the ARIA Country Charts. It also won ‘Independent Country Album of the Year’ at the AIR Awards and was nominated for an ARIA, as was her debut album, 2015’s Small Town Big Shot.

A winner of ‘New Talent of the Year’ at the Golden Guitar Awards and ‘New Artist of the Year’ at the Country Music Channel Awards, Lumsden has forged a deep connection with music fans throughout Australia, thanks in part to her self-produced Country Halls tours, in which she’s clocked up more than 250,000 kilometres taking her show throughout rural Australia. For the release of Fallow she’s proudly teamed up with Cooking Vinyl Australia, while still remaining as hands-on as ever.

“I want to be right in touch with everything that’s going on,” she says. It’s just another evolution for Lumsden, an artist who has come of age both in her personal and artistic life. You can hear that journey in Fallow. “It’s a very personal album this one,” she nods. “This is me. Here I am.”

You can also buy Fallow on vinyl here and receive a bonus signed poster and sticker! 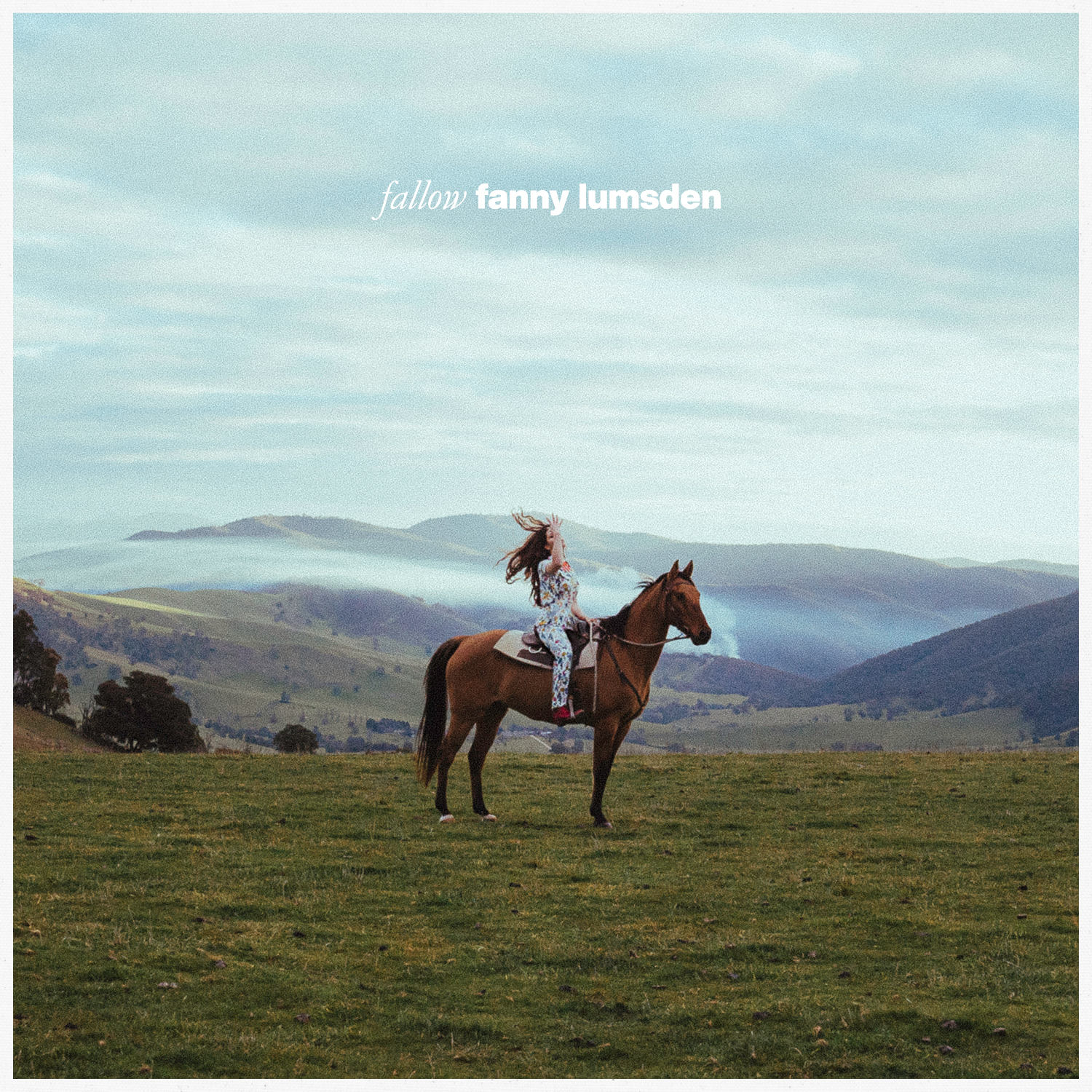