Back from the brink. Back to what they do best, which is making beautiful, provocative, literate, status quo-challenging, mood-enhancing, twice-Mercury-nominated music. Back to everything Everything Everything ever wanted to do. Back to big-thinking, big-tune brilliance, and forward to Re-Animator, the fifth album by Jon Higgs (vocals, guitars), Jeremy Pritchard (bass), Alex Robertshaw (guitars, keyboards) and Michael Spearman (drums).

After the near back-to-back albums that were the coruscating, world-going-to-hell prescience of Get To Heaven (Higgs in 2015: “After we’d finished the record, I read the lyrics back and I realised I’d written a horror bible”) and the politically and socially thorny A Fever Dream (Higgs in 2017: “I was kind of embroiled in the whole culture of Reddit, being online and seeing how many social laws break down in that frontier of internet communication”), Re-Animator is Everything Everything regrouping and taking a breath.

It is also, in a wholly accidental but no less meaningful way, an album framed by the right here and the right now–a set of songs bracketed by fire, flood and plague. 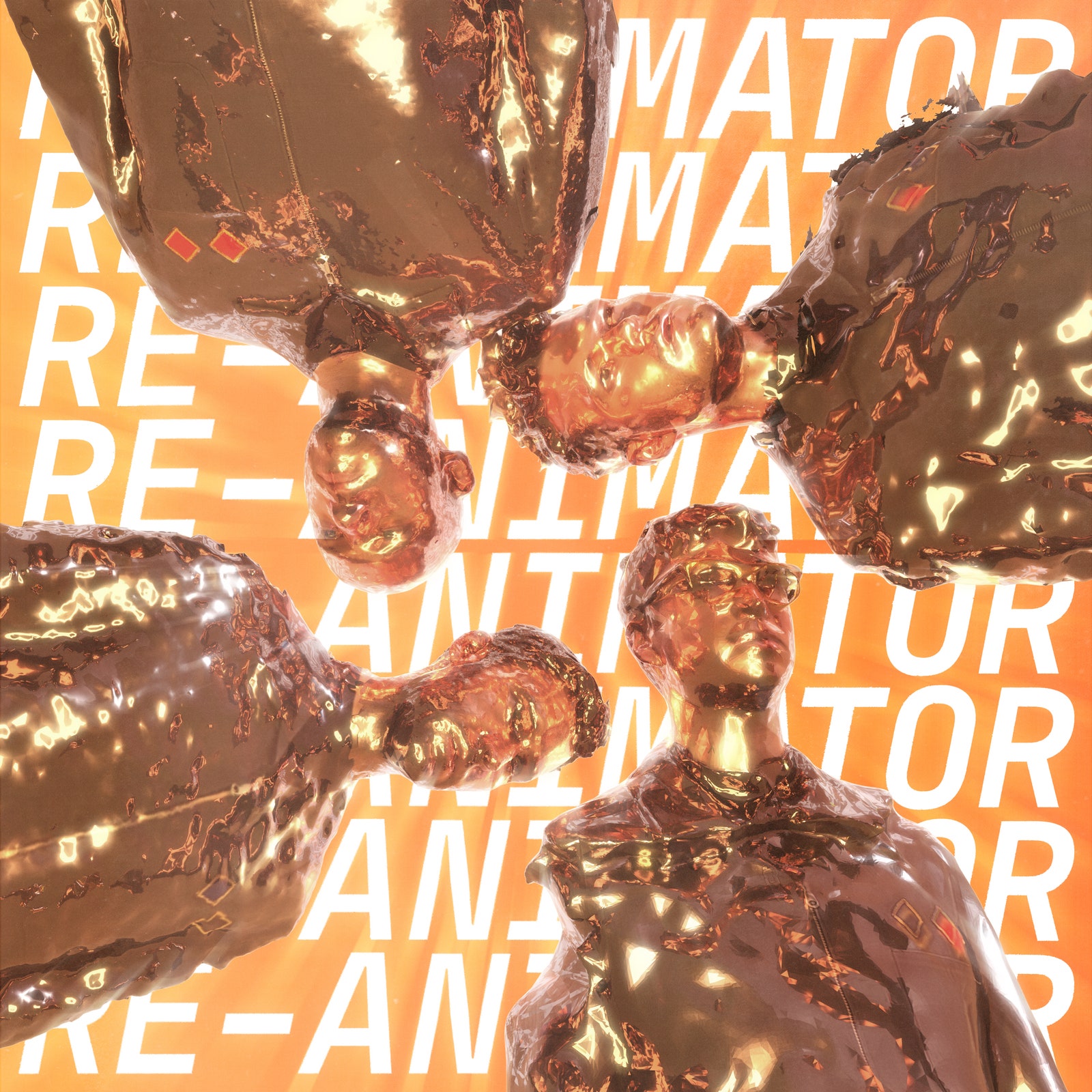