Featuring hit singles ‘Silver’ and ‘Life Is A Game Of Changing’, THE GLOW is the third studio album from DMA’S. The Sydney trio have enjoyed a rapid rise since coming to attention in 2015 with their self-titled debut EP. Its success saw the band become stars in their homeland and a still-rising international proposition.

Their two studio albums to date – ‘Hills End’ (2016) and ‘For Now’ (2018) – have both hit Australia’s Top 10 and resulted in ARIA Music Award nominations for Best Group, Best Rock Album and Best Independent Release. It forged their reputation abroad, with a #13 chart position for the latter in the UK as well as festivals including Coachella, Lollapalooza, Glastonbury, Reading and Leeds. Renowned as a vital live band, they’ve supported major artists including both Liam and Noel Gallagher, plus The Kooks and The Courteneers.

The trio – Tommy O’Dell (vocals), Johnny Took (guitar) and Matt Mason (guitar) – have a winning gift for a golden melody and anthemic, unifying hooks. While they’re rooted in the finest qualities of the Britpop and Madchester scenes critics have also referenced the likes of The Cure, Dinosaur Jr and Tame Impala when describing their ever-broadening sound. 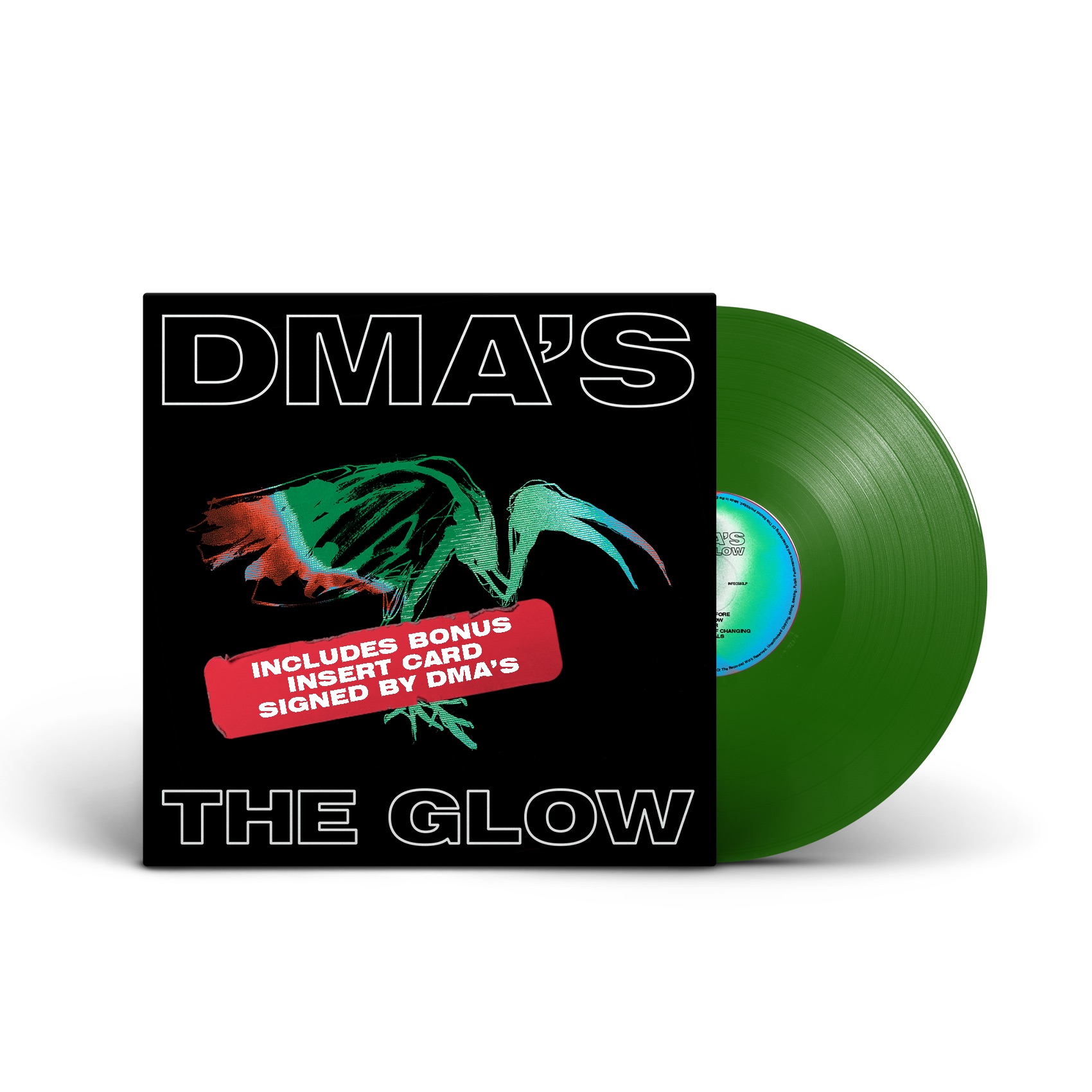