To mark the 20th anniversary of their 2000 alt-metal opus, White Pony, Deftones have reissued the album with a companion disc of remixes titled Black Stallion on Reprise/Warner Records.

The collection features an eclectic cast of contributors that reflects White Pony’s far-reaching impact across the worlds of metal, hip-hop, indie, and electronic music.

On top of providing a fresh perspective on a classic album, Black Stallion is the ultimate testament to Deftones’ unparalleled genre-blurring influence. 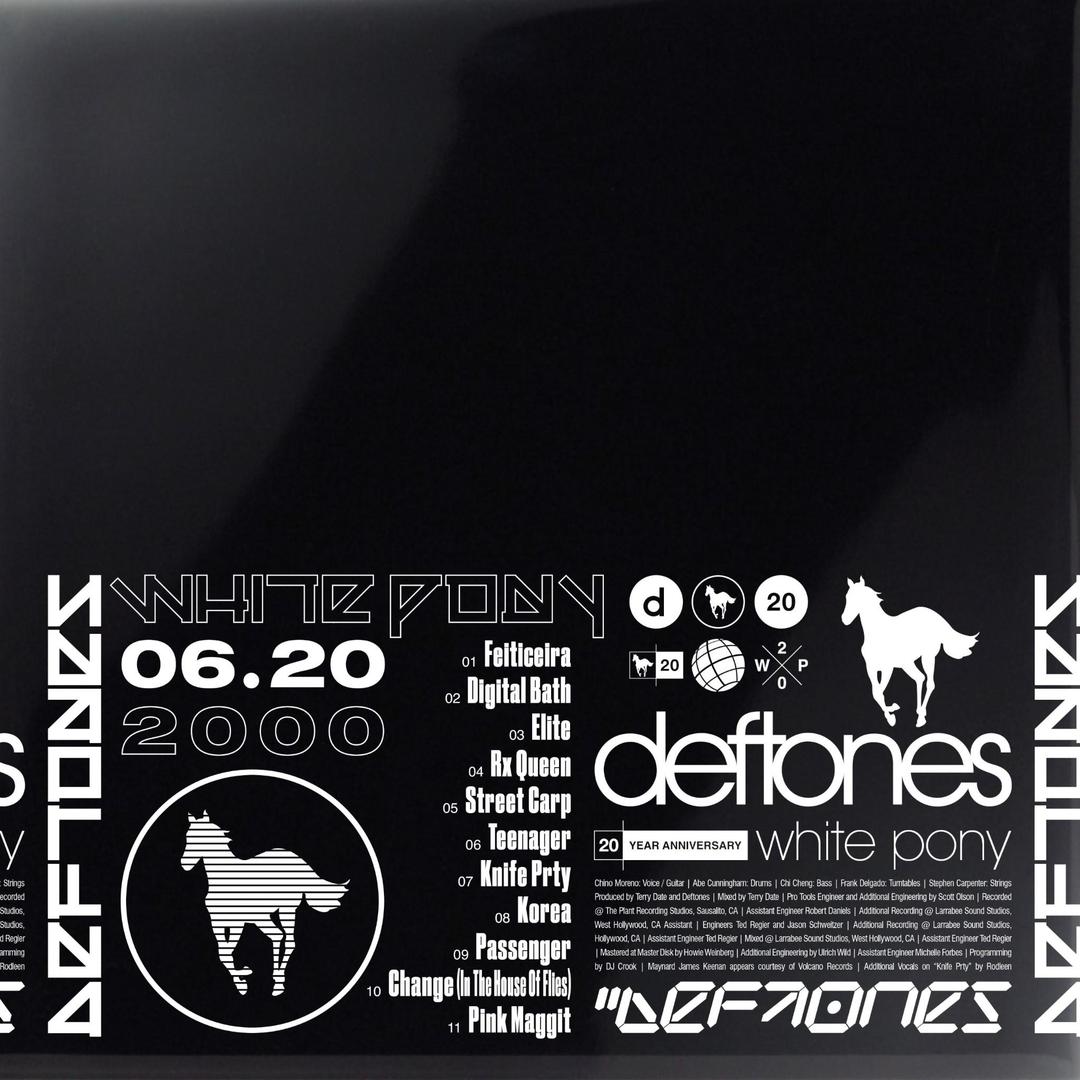