It was released independently in 1998 before being rebirthed in 2000 and going gangbusters, in Pitchfork’s words, “The UK singer-songwriter’s 1998 album remains a phenomenon that defies explanation: a modest collection of love songs recorded in his bedroom by an Everyman who was suddenly Everywhere.”

“What happened with White Ladder involved more than music. It was a sort of heart and soul moment of total surrender for everybody involved, for me and the audience. That was it. It doesn’t get any better than that.” – David Gray 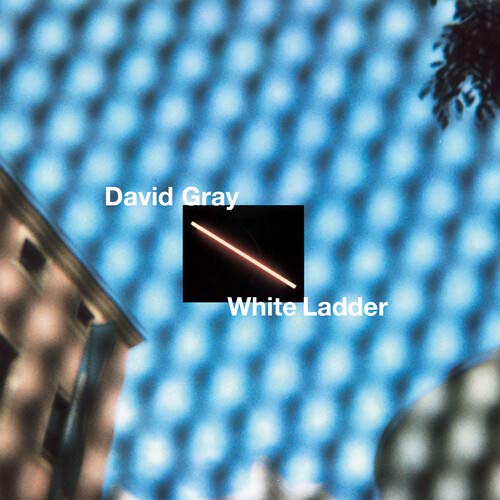