After a long, long wait since the release of Dag‘s much lauded and widely received debut, Benefits Of Solitude (2017), Brisbane-via-Melbourne weirdo country outfit Dag (a.k.a the Dusty Anastassiou Group) have finally released their wonderful sophomore record, Pedestrian Life. A remarkable double-LP, Pedestrian Life centres songs about the everyday ethereal, and dead ways of living on a dying planet.

The recording itself wouldn’t have happened without the time and generosity of Stefan Blair and Dave Turner, who helped over several sessions to record the basis of 12 of the album’s 16 songs. Thank you Dave and Stefan!

All additional recording and mixing by Dusty in various locations across Australia. Mastered by Mikey Young. 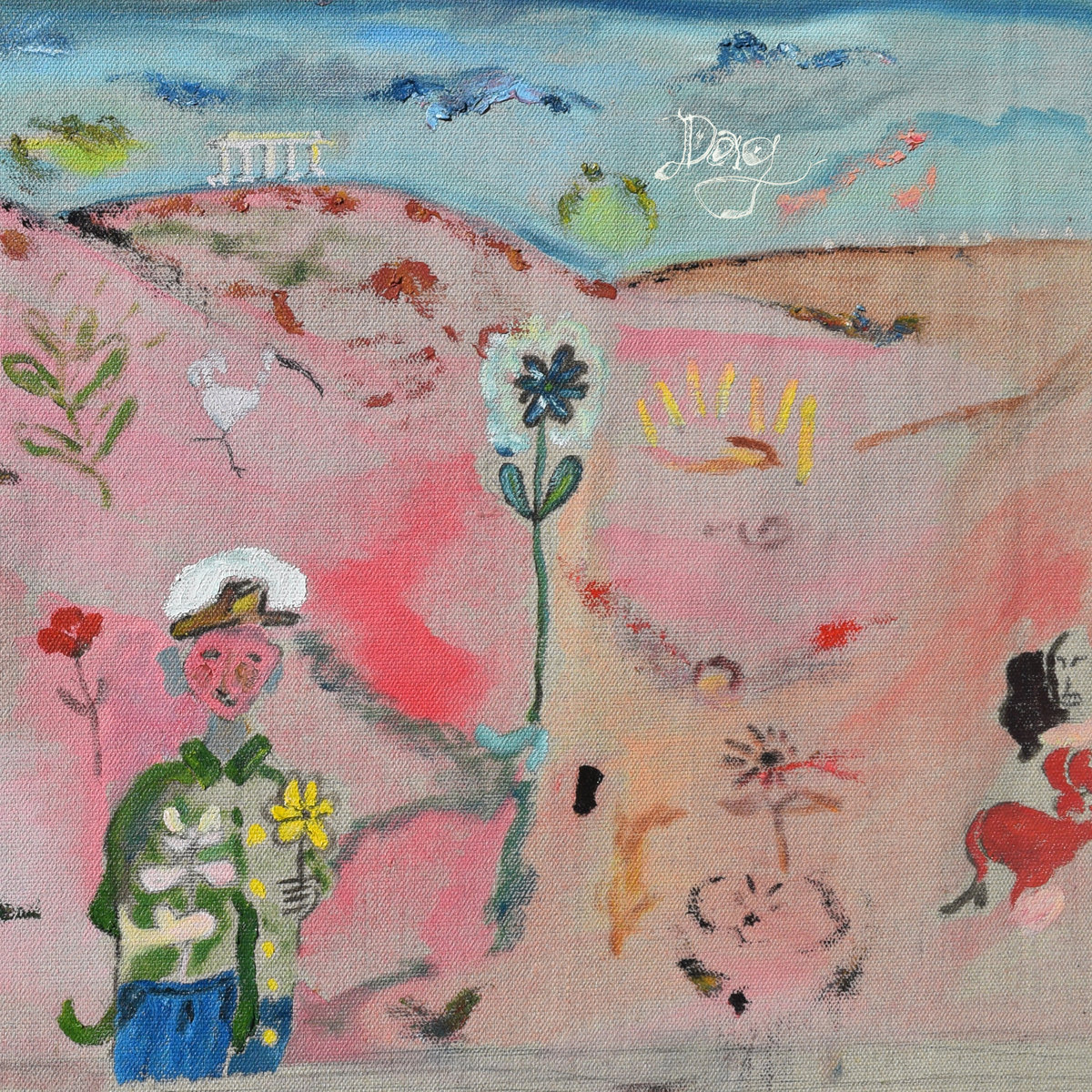