Charli XCX‘s new album how i’m feeling now is a completely unique prospect. Executive produced by Charli, A. G. Cook and BJ Burton and written, recorded and released in isolation due to the effects of the current COVID-19 pandemic, the album is completely indicative of the times; finding Charli using whatever tools she has at her disposal during the record’s 6-week creative period.

The album invites collaboration in a new way, welcoming fans to give feedback on every aspect of the record; from contributing to videos, to song writing choices, to single selection and more. This approach results in an album that’s completely DIY in essence, but still feels inherently daring, introspective, and unpredictable.

Across the duration of the album’s 11 tracks, Charli explores a multitude of human feelings, brought into new context thanks to lockdown. The need for hedonism and human interaction courses through the album, as exhibited on the sparse, Dijon-produced ‘pink diamond’ and the euphoric ‘anthems’, in which Charli unleashes all her nervous energy over an explosive beat from Danny L. Harle and Dylan Brady. The track was also in-part written by Charli’s fans, thanks to a shared writing session on Instagram live hosted by Charli.

A record that traverses the full spectrum of emotions in lockdown, ‘how i’m feeling now’ also showcases the nuances of falling in love all over again via glistening first single ‘forever’, the progressive rap of ‘claws’ or the hyperactive garage-pop of ‘i finally understand’. The album’s most tender moments shine too, with Charli celebrating letting her guard down on the infectiously downtempo ‘enemy’, or dealing with internal self-doubt and confusing emotions on the bubbling ‘detonate’.

With how i’m feeling now, Charli XCX has, with the help of her Angels, built her own emotionally raw, relentlessly progressive world from inside the comfort of her own home.

The album has, as with quarantine itself, exposed a new way of not only working, but thriving under unprecedented conditions; maximising the use of all the tools at our disposal to create vital art that feels like it could’ve only been created under these conditions. how i’m feeling now is an urgent expression from one of the most adaptable, exciting pop artists working today, but it’s also a space for those who listen to feel safe enough to express themselves however they wish at a time when we need it most. 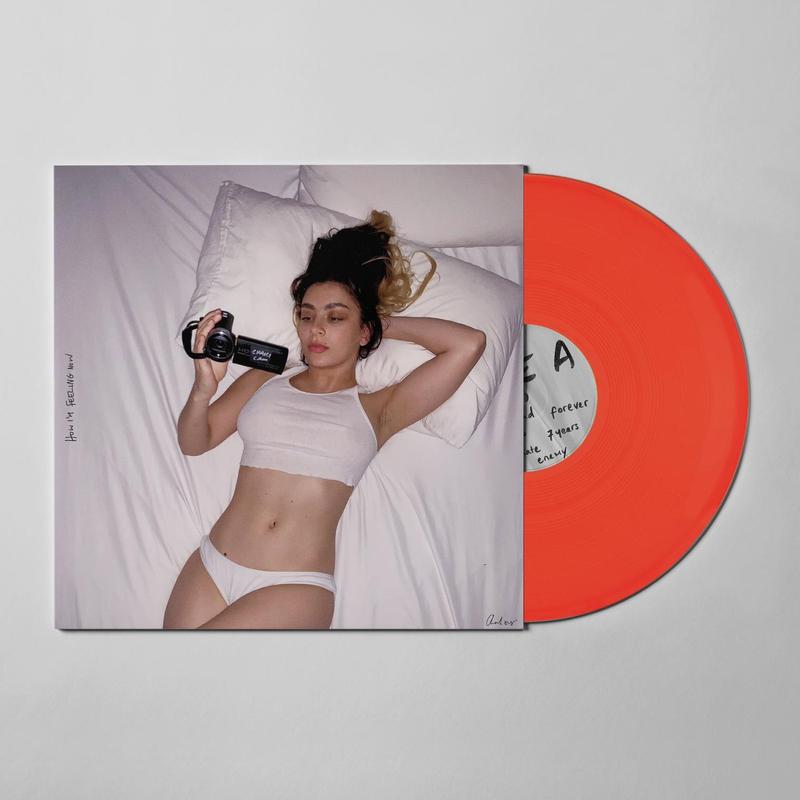