Following the success of their sophomore record Self Help, rising Brisbane guitar-pop trio Bugs return bigger and better with their latest offering Cooties!

Bugs are no longer reserved to the confines of the Brisbane scene in which they made their start, with the last twelve months shepherding the band and their heartfelt, honest and relatable brand of pop rock to the national stage.

Towards the release of their delicately introspective, pop-laden sophomore album Self Help in September 2019, Bugs swiftly caught the attention of long-time listeners and first-time callers with their bouncing, infectious hit single ‘Seriously’. The track was picked up for high rotation by national youth broadcaster triple j, consistently sitting in the station’s most played tracks for several weeks.

With a quickly growing fanbase in tow, Bugs soon after hopped on a huge national run with Australian legends Grinspoon, alongside The Gooch Palms and The Hard Aches, where the trio played some of their biggest shows to date.

Without missing a beat, Bugs launched head first into their own sold out national tour immediately afterwards, performing to adoring fans across the nation. 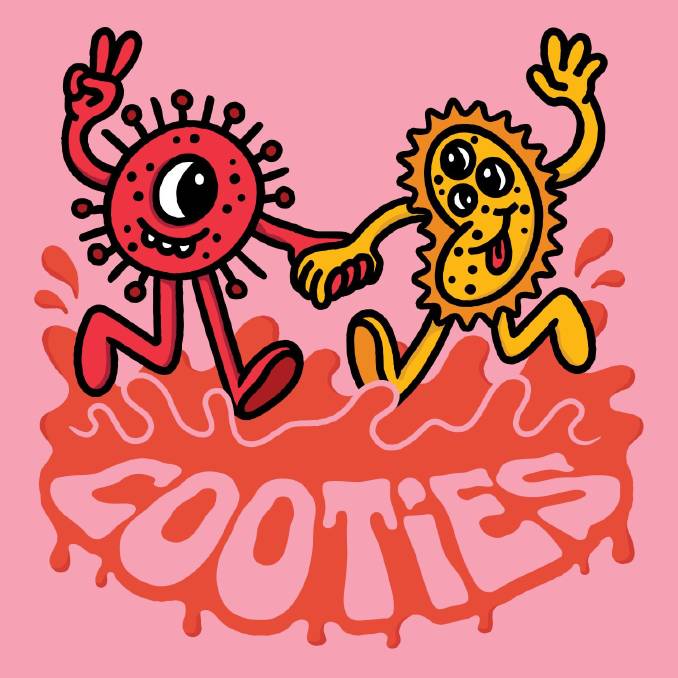