Blake Scott is a musician and songwriter from Melbourne and better known as a member of Australian three-piece The Peep Tempel. Blake now steps out to release his debut studio album Niscitam.

Blake partnered with multi-instrumentalist and engineer John Lee to produce the album at Phaedra Studios in Melbourne with musicians Jacey Ashton and Nick Finch. It remains voluminous and bold in arrangement, whilst taking a more introspective path lyrically.

The album explores fantasy and memory, existential angst, and is the artist’s attempt to reconcile febrile hopes for a just and peaceful world against the wild and cataclysmic buffet before him. The result is a musical salve for those enduring the pressures and mundanity of modern life against a backdrop of utopian dreams. 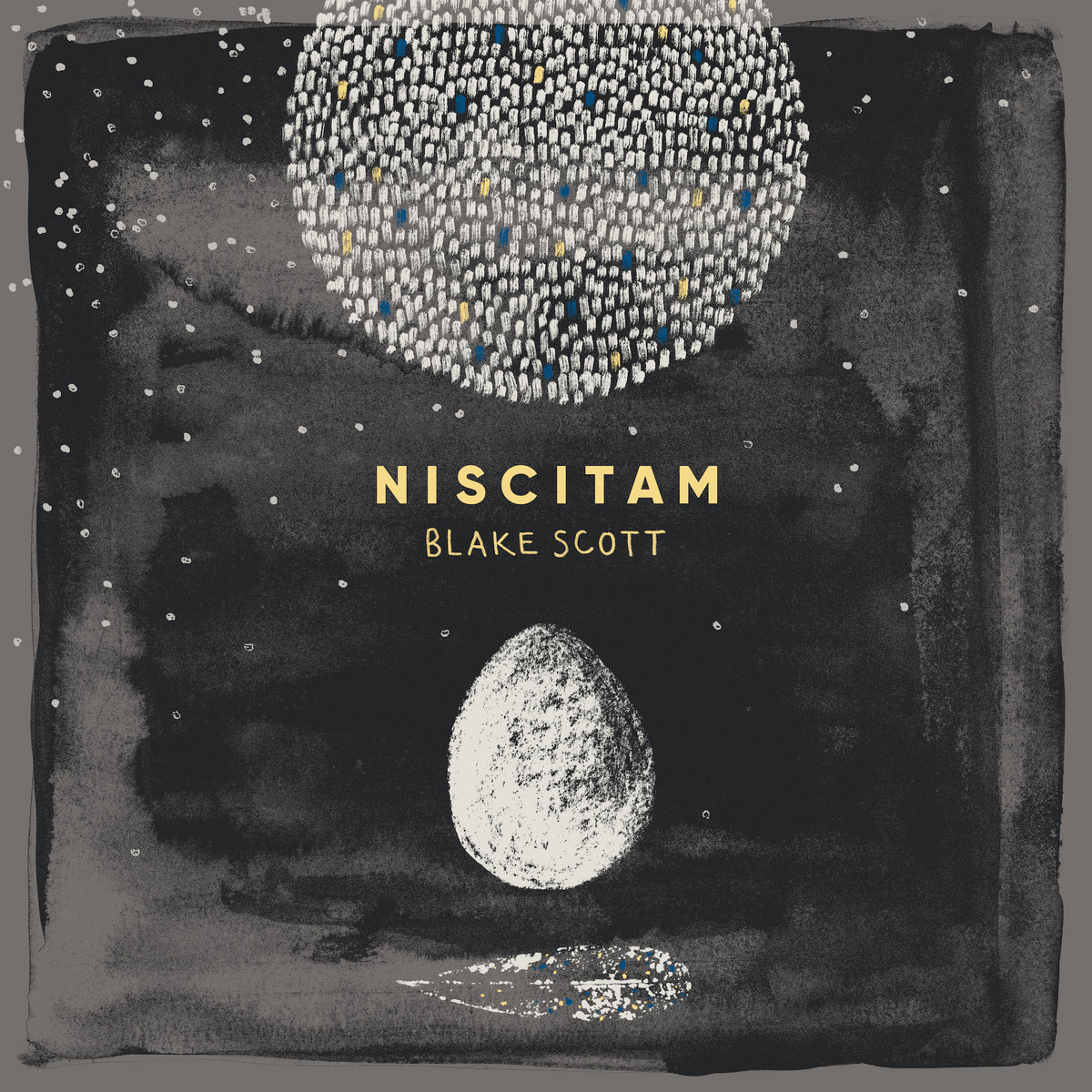