Beloved Aussie duo Angus & Julia Stone have announced their comeback, revealing their first album in almost four years will be a soundtrack to the upcoming video game, Life Is Strange: True Colors.

Having recorded the album during the brief windows in which Angus and Julia weren’t working on their respective solo projects, the record itself is a unique one, seeing the group covering fresh new sonic territory across its tracks. 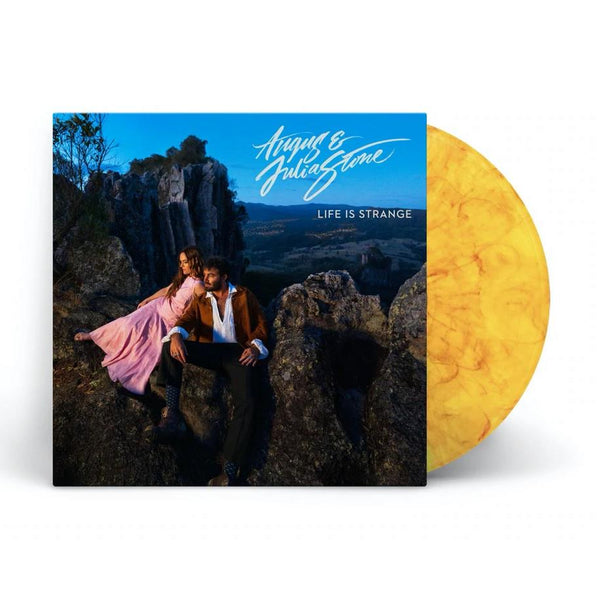