In July just gone AngieMcMahon would have performed at Latitude Festival (UK) before just kicking off her first headline band shows across the UK and Europe. When the trip was cancelled in early March, Angie rallied to collect funds for a local charity Support Act, raising a target of $50,000 to go towards music workers in need of financial support.

In a search for a sense of connectedness amongst her band and team, as well as creating new work, Angie collaborated with local creatives to film and record An Online Solo Piano Concert. The online piano concert was filmed at The Perch Recording Studio, Castlemaine and recorded and mixed by Angie’s touring sound engineer, Jono Steer. The studio, based in regional Victoria, has been adapted in a way that allows for a solo artist to record in an isolated setting that abides by social distancing rules.

The videos were filmed by Angie’s manager Charlotte Abroms , edited by Angie’s regular editor, Lewis Parsons, a freelance editor based in Toronto, Canada. After the filming took place, Angie then recorded additional instrumentation for the tracks with the idea to officially releasing Piano Salt as an EP; a collection of reimagined piano versions of Angie’s original songs and two of her favourite covers.

Angie and her team have felt connected, creative and collaborative during the lockdown period. The concert is 35 minutes long, featuring Angie performing stripped back, reimagined piano versions of her original songs, a new song and some covers.

The concert will be housed at a newly launched website called Kind Face Creative , a home for music and creativity during the pandemic and beyond. There are multiple ticket tiers which cater to various stages of lockdown around the world, allowing for fans to watch at home alone, with a group of people and for venues to screen to an audience.

A portion of the concert’s proceeds will be donated to Clothing The Gap’s ‘Free the Flag Campaign’, in a bid to fight to free the Aboriginal flag from its current licensing and see Aboriginal people have equal rights and access to their flag. 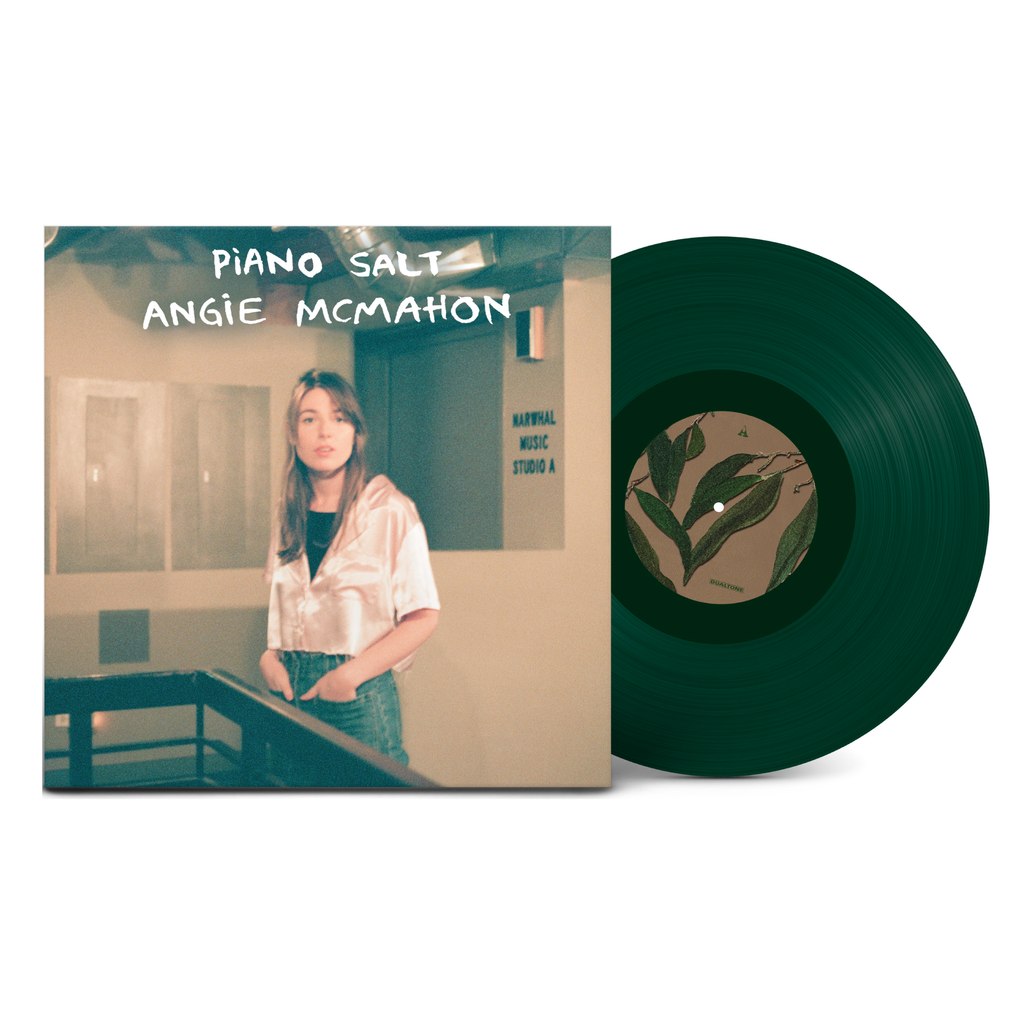