Tasmania’s A.Swayze & The Ghosts have just released their debut album, Paid Salvation. At a time when some young bands seem more concerned with social media followers than having something to say, Paid Salvation is a refreshingly real breath of fresh air, one that restores your faith in the incendiary, uplifting and subversive power of punk rock.

Check out why The Guardian gave Paid Salvation a gushing 5 star review, offering, “No one turns to garage punk for its compositional originality. The genre’s evergreen swagger rarely fails to supply uplift, however, and newcomers A.Swayze & The Ghosts have refined the nervy charge of the Ramones and Television down to a fine tilth. This Tasmanian band’s debut is end-to-end faultless – upbeat fury in toothsome doses, sometimes cut with early Strokes, more often with the drilled urgency of Rocket from the Crypt.” That’s a bloody big wrap! 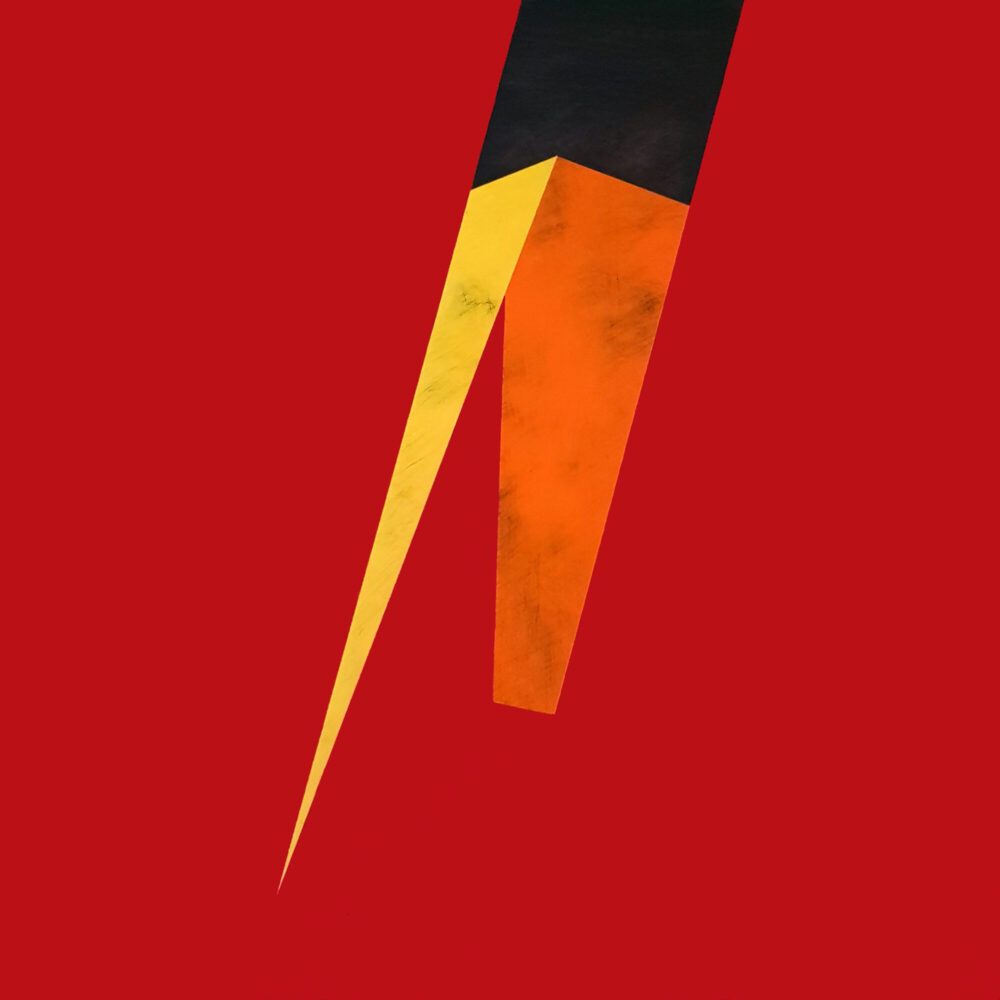