Julia Stone has revealed that her hugely anticipated third solo album Sixty Summers will be released via BMG on 19 February 2021.

Eight years after Stone’s last solo record, Sixty Summers arrives as a powerful rebirth for one of Australia’s most prolific artists.

Emerging from the wildernesses of folk and indie-rock, with Sixty Summers Stone dives headfirst into the cosmopolitan, hedonistic world of late-night, moonlit pop. The stunning album brings us the grit and glitter of the city, with all its attendant joys, dangers, romances and risks. It is Stone at her truest, brightest self, a revered icon finally sharing her long, secret love affair with this vibrant and complex genre. 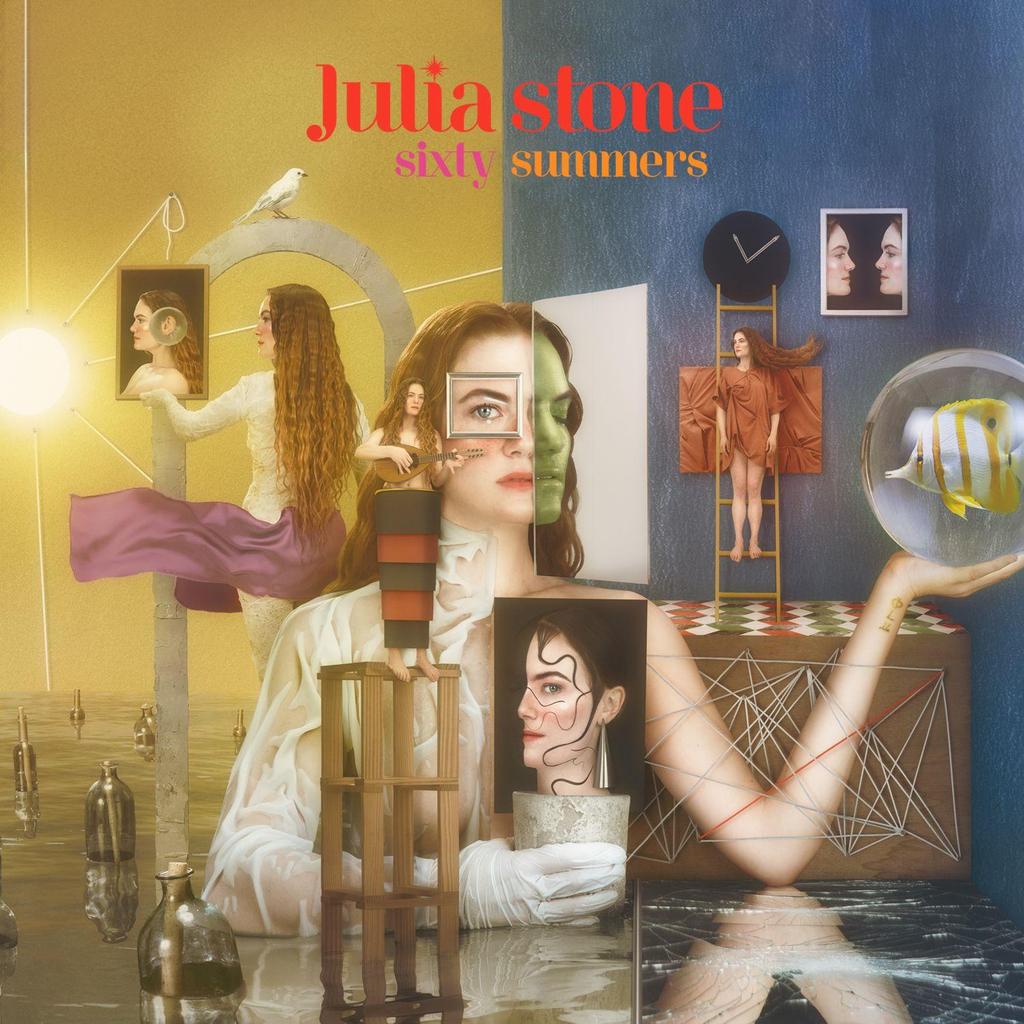